Audi Rental Miami, understands the importance of history. The name Audi is based on a Latin translation of the surname of the founder August Horch, and the word itself is the German word for “listen!.”August Horch founded the Company HORCH & CO in 1899. As an inventor, he created his first moving vehicle in 1901 with the aid of 15 close workers. His vehicle had a maximum speed of 32km/h, but Horch was forced to leave his company due to the problems suffered with commercial management. Soon there after, he founded the company “Audi.”And thus, greatness was born. Audi Rental Miami is available for any vehicles clientele prefer.

The mph club offers you the exquisite Audi. Audi R8 is a perfect, elite, mid-motor supercar flaunting an efficiently suctioned V10 motor, leather-based seats, and all the presence and mentality you could need from an extravagance ricocheting machine for the street. 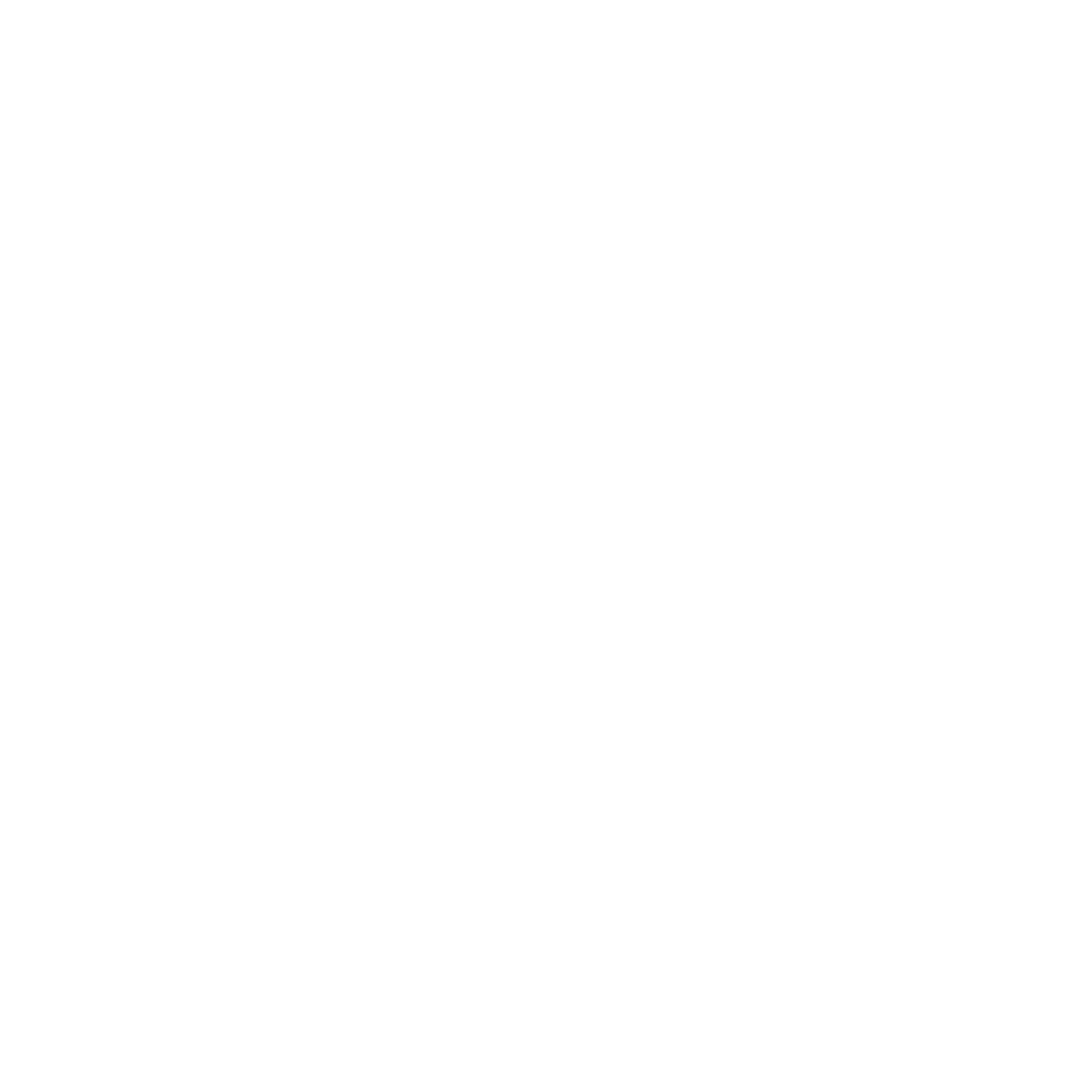 Have we peaked your Audi interests? Audi Rental Miami is available 24/7/365 for your rental needs. Contact us today, fill out our booking form and we will promptly be in touch.

The History of Audi

The Audi company and brand was established in 1910. Audi was able to win several rallies before the first World War. The recognition helped solidify Audi in the automotive realm and also created brand recognition. Audi was able to establish a worldwide position in automotive placement. During the first World War, Audi was commissioned to build vehicles for the war effort, which created problems for the monumental company after the war effort. Also, just a few years thereafter, the recession settled in on a worldwide scale. Horch left the management team in this time, and a union formed with additional vehicle manufacturers including DKW, HORCH, WANDERER and AUDI. The new company insignia to show the union between these four entities is seen in the logo’s four rings today.

The new union brought a wealth of success in motor sports for more than a decade. The most powerful car built was the 6 liter V 16 engine with 382 KW in 1936. A powerful, beast of a machine that led to motorcycles, engines and different war vehicles which were used during the second World War. With 1970 wide export of Audi to the United States began. At first export to the USA was closed to Audi Super 90 (a sedan and the versatile person). And also the all new Audi 100.

In 1982 Audi’s 80 Quattro started to create a huge production of a constant all wheel drive. Gradually the concept “Quattro” began to be offered as well for other series of models of Audi. In autumn 1986, Audi AG presented the 3rd generation of the Audi 80. The 80 had amazing aerodynamics.

After over 13 years in development, Audi succeeded in creating a diesel direct injection, which had previously only been used on trucks, for car diesel engines also. In conjunction with a turbocharger, it was also possible to achieve a super low-loss combustion process which resulted in very economical fuel consumption. In the autumn of 1989, the Audi 100 was presented at the Frankfurt Motor Show with a 2.5-litre five-cylinder TDI engine.

In the early 1990’s, the Audi quattro Spyder made a debut at the Frankfurt Motor Show. The use of aluminum body-shells would be used las a lightweight alternative in future production vehicles.n March 1994, AUDI AG presented its new model in the premium segment, the Audi A8, at the Geneva Motor Show. This was the first production model with all-aluminium body. At the same time a new naming process was introduced for the Audi models. From then on the Audi 80 was known as the A4, the Audi 100 was called the A6. They were followed in 1996 by the Audi A3, the first representative of the compact class. Production of the Audi A2, the first volume-built aluminium car, commenced in June 2000.

After 2000, Audi’s sales grew tremendously, with deliveries to customers increasing by more than 40% in subsequent years. Audi manufactures vehicles in 7 plants all over the world, some being shared by Volkswagen. Audi maintains its prestigious brand and high caliber of vehicles.