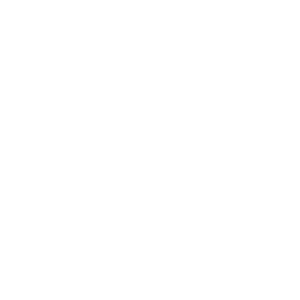 The new C8 rental is for people who appreciate luxury and intriguing vehicles, mph club is the ideal place to rent this kind of exotic and luxury cars.

Chevrolet Corvette has kept up its status as the quintessential American muscle vehicle. There have been seven Corvette ages, each conveying the smooth outside plan and thundering force the setup has become known. Now, there’s another eighth-age in transit: the new Chevy Corvette C8 rental. This eagerly awaited new Corvette rental is set to bring the game presentation style immediately conspicuous on the roads; however, it’s shaking things up with a progressive mid-engine design.

Not shockingly, the new Chevrolet Corvette C8 rental is well-prepared to proceed with the Corvette inheritance, carrying unbelievable muscle to the roads with its all-new 6.2L LT2 V8 motor, producing a Chevrolet Corvette C8 drive of 495 horsepower, this beast goes from 0-60 in less than 3 seconds. The engine utilizes a standard dry-sump framework to improve execution when g-powers are high. In the interim, Continuously Variable Valve Timing further elevates performance. 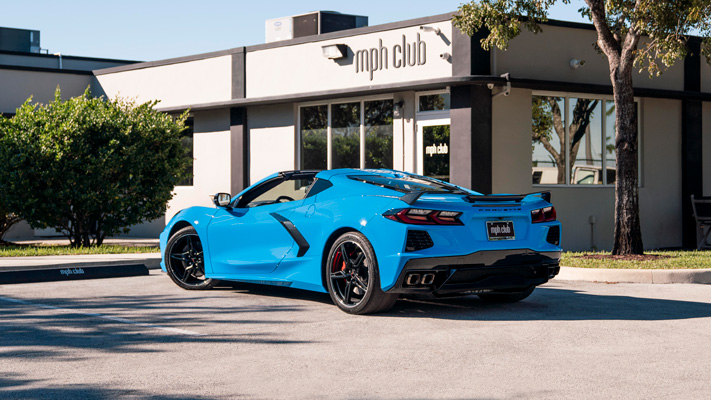 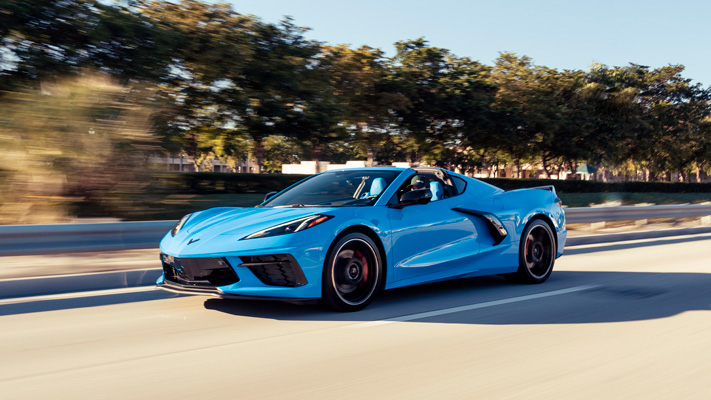 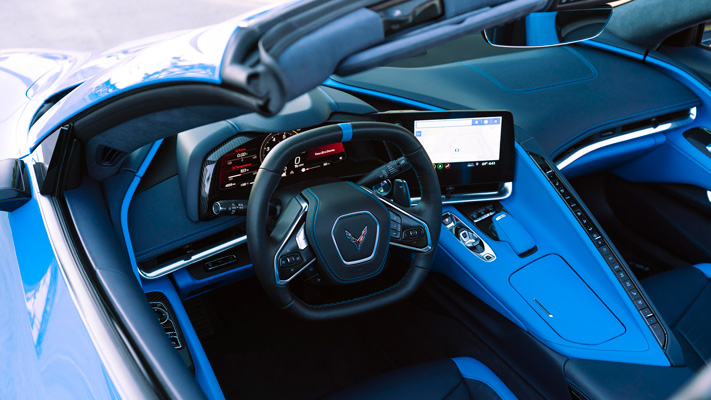 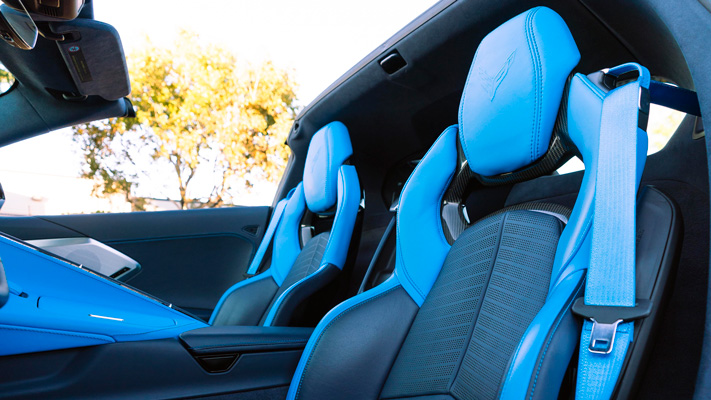 You will find the naturally aspirated 6.2-liter GM engine under the 3.2 mm-thick glass panel on the rear hatch. This engine is called the LT2, the new engine has only a handful of parts with its predecessors from the Corvette C7, and it completely overshadows it with the fantastic track-ready features

MORE ABOUT THE CHEVROLET CORVETTE RENTAL

When you plan the up and coming age of a vehicle as famous as Corvette, you get a perfectly etched mid-motor game vehicle that offers a fantastic expression. Not your regular car, but rather a vehicle you need to drive each day. What’s more, with streamlined parts incorporated all through, its structure is useful and beautiful. The Corvette C8 Stingray Rental features includes a warmed guiding wheel, memory seats, and remote gadget charging, all these features are new to the Corvette C8 rental.

As standard, the side scoops and front air admission braces will be painted Carbon Flash. However, purchasers will have the option to look over numerous bundles that apply a body-shading, carbon-fiber, or lighter Shadow Gray completion to those pieces, just as the back spoiler, side skirts, and a couple of different parts. Independently, the side mirrors and the focal grille piece can be done in Carbon Flash or carbon fiber, and the vehicle’s outside badging is accessible in chrome or in Carbon Flash. You’ll have a mesmerizing experience when you drive your rented Chevrolet Corvette C8 Stingray.

The removable Targa rooftop is accessible in a standard painted completion, in uncovered carbon fiber, or with a huge straightforward focal board. It’s painted dark as standard, yet Red and Silver are choices. An Engine Appearance bundle adds more carbon-fiber trim to the motor cove just as LED lights enlighten the powertrain.

For the advanced interior of the Chevrolet Corvette C8, there are six shading plans: Adrenaline Red, Jet Black, Natural or Natural Dipped, Morello Red, Sky Cool Gray, and Two-Tone Blue. Contingent upon trim level, the picked shading will either cover the whole inside or be a two-tone look with dark as an auxiliary tone. The Jet Black inside has Sky Cool Gray sewing as standard, however, it can be had with Red or Yellow sewing, while other inside shadings have shading coordinated sewing. Moreover, the safety belts will be accessible in Black, Blue, Natural, Orange, Torch Red, or Yellow. The astounding two-talked guiding wheel can either be enclosed by calfskin or microsuede.

The exterior color on this particular C8 rental is the Rapid Blue, the exterior matches the interior combined with black color, the safety belts are also blue along with the sewing making this Corvette a unique exotic car rental option that will make you have this car forever.

Finally, there are the Competition Sport pail seats, which were likewise a choice on the C8 and are for the “track-centered driver.” They are entirely covered with Nappa calfskin and have more forceful reinforces, carbon-fiber trim in the headrests, and warming and ventilation. Once you rent a Chevrolet Corvette C8 Stingray you will be addicted to its performance and speed!

Everything on the inside of the C8 rental is enveloped by cowhide or microsuede or covered by natural material. The entirety of the completions looks significantly more top of the line than what was found on past Corvettes. The middle reassure, door sills, and other inside pieces are done in carbon fiber and the speaker grilles for the discretionary Bose framework are made of treated steel.

The mid-motor design of this Chevrolet rental Miami gives staggering permeability, responsiveness, and a driving feel. The engine position gives back weight predisposition, which means more force is coordinated to the back tires. What’s more, with the windshield situated over the front wheels, the downforce is improved over the seventh-age, without the requirement for a front air dam. Every detail is intended to give a characteristic and vivid driving experience that is custom-made to you.

The Corvette’s accessible Performance Data Recorder has a higher-goal camera and another interface and can record highlight point courses just as circuits. There are two Bose sound frameworks, with the fancier one utilizing 14 speakers versus the standard framework’s 10. The C8 rental has a GM’s virtual camera reflect, which extends a reinforcement camera to see onto the rearview reflect itself. The camera is mounted at the highest point of the motor cover on the rooftop, and it will significantly improve after perceiving ability. This car is an amazing exotic rental option.

After such jabbing and goading, we have presumed that the new C8 is fantastic, stunning, and exceptionally proficient. Possibly progressive! What’s more, we’ve additionally gone to the acknowledgment that, regardless of its considerable rundown of convincing traits, it’s as yet not exactly all that we had trusted it would be. Like we stated, it’s complicated. The full degree of the most recent Corvette’s dealing with prevalence would happen during hot lapping at the circuit.

This eighth-generation Corvette sports car is offering inspired performance for its users. Some designs on C8 are like design elements found on the C7, while most of the exterior is completely modified. 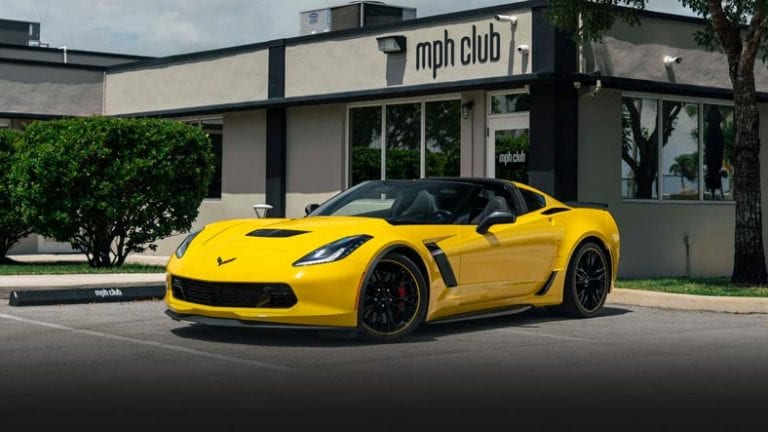 The BMW I8 is powered by a lithium-ion battery, ensuring a environmentally friendly smooth ride. This dream car currently has a 2 year waiting list for purchase, but is available to rent today here at mph club.