Range Rover Rental Miami, understands the importance of history. In 1970, a star was born. Designed by Spen King, a prolific car designer and engineer, the Range Rover was able to bridge the gap between traditional vehicles and the now well-established Land Rover, originally a two-door fitted with a 3.5 liter V8 engine capable of conventional leaf springs and dynamic performance.The Range Rover moniker still maintains an extremely comfortable ride, high-performance on-road motoring and has established itself as the undisputed leader of the four-wheel drive market, setting a new trend towards more luxurious off-road vehicles. The Range Rover also pioneered the use of dual-line servo-assisted braking, with disc brakes all round, and was the first UK production vehicle with permanent four-wheel drive.

Our Range Rover for rent comes with an all-wheel drive functionality and Land Rover’s hallmark off-road proficiency, which is a lap of luxury in itself — even if the majority of the people who get behind its steering never discover the limits of its abilities. 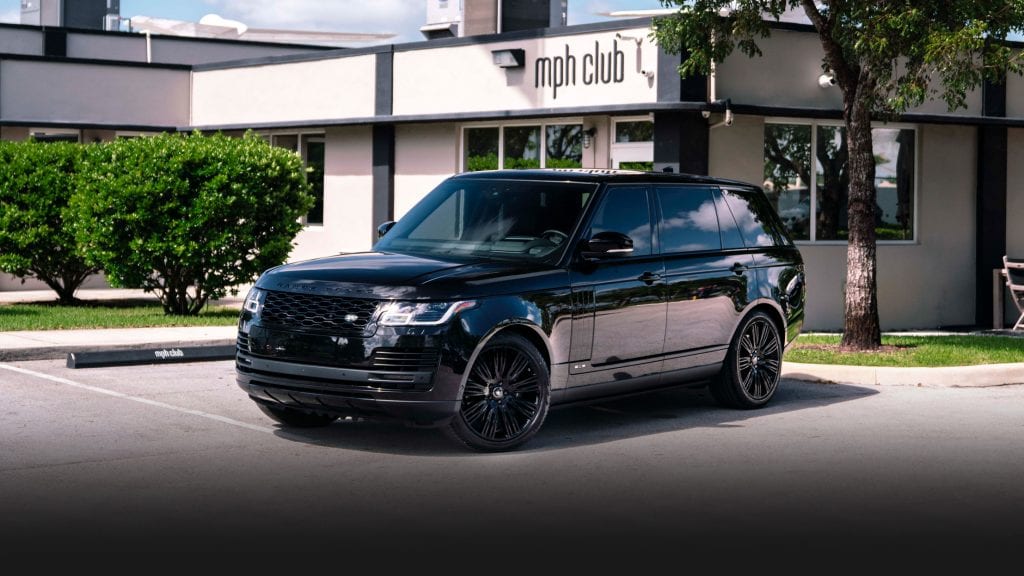 The most luxurious SUV with high-end luxury and excellent off-road capability makes it worth it. It was produced by Land Rover aimed at those looking for something fast with supreme refined design cues and all-terrain performance. All these features make it an all-around star performer. 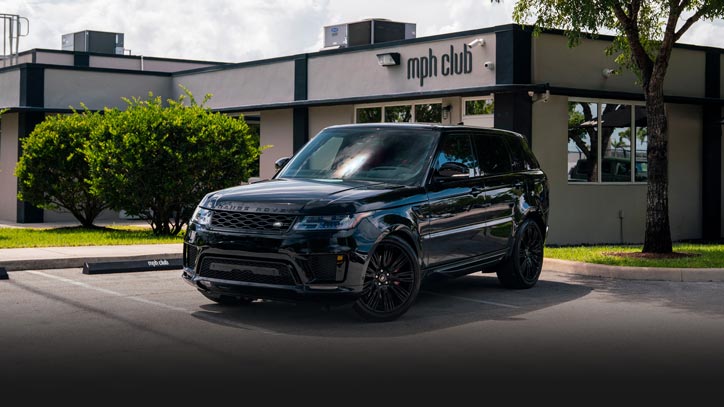 This vehicle radiates impressive appeal, thanks to its spectacular alloy wheels, windsor leather seats, and excellent performance stats. With a better suspension than ever, you can anticipate going on a tranquil drive across the city as you sit high in the firm and supportive seats that allow you to cherish an authoritative view of the road!

The new Range Rover Supercharged is everything you need in one vehicle whether you’re driving or being chauffeured. Decades of refined British engineering make this the most commanding model yet. 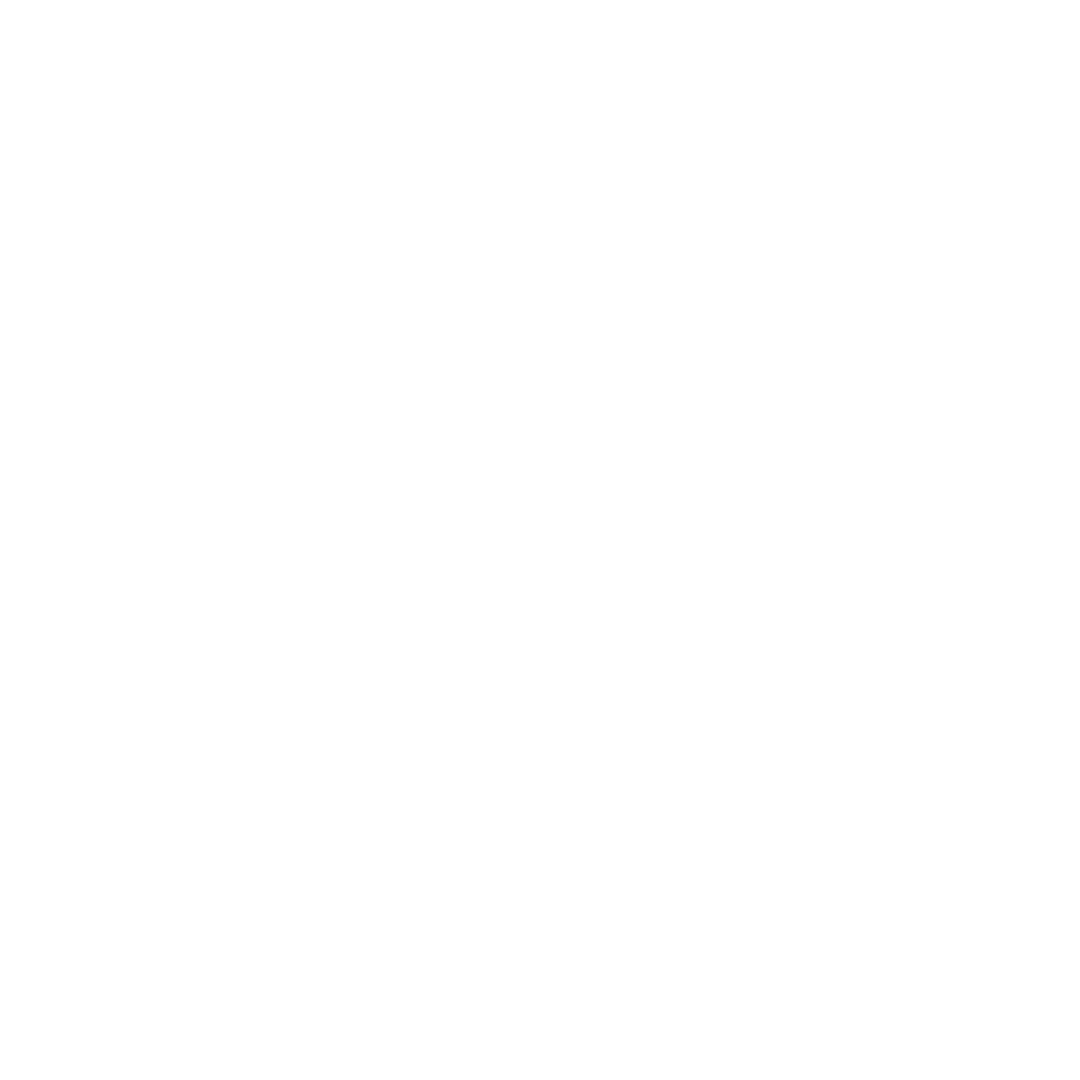 Have we peaked your Land Rover interests? Land Rover Rental Miami is available 24/7/365 for your rental needs. Contact us today, fill out our booking form and we will promptly be in touch.

The History of Range Rover

In 1973, the first major revisions to the Range Rover vehicle were made including the addition of Power Assisted Steering. By 1980, the Range rover underwent further developments. An automatic gearbox became an option on the Range Rover Rental Miami and the first luxurious “In Vogue” edition was released.

A year later, the first four door Range Rover Rental Miami was released. This revolutionized the brand as an off-road SUV capable of navigating tough traverse, while maintaining a luxury-like feel. The Range Rover was a beast, fitted with a more powerful fuel injection engine, that was launched in North America in 1987. For other markets, a diesel version is also made available, increasing total Range Rover production to a record 20,000 units for the year.

The Range Rover Rental Miami became the main vehicle to be used in expeditions and gained a reputation unbridled up to this day for its reliability in extreme conditions. In fact, the Land Rover became so popular and was the means of transport to reach many remote areas around the world that it is claimed to be the first vehicle to have been seen by 1/3 of Earth’s population.

By 1990 a limited edition two-door ‘CSK’ model – named after Charles Spencer King, the Range Rover’s original designer – goes on sale to much accord in the United Kingdom. The long-wheelbase Vogue LSE is introduced, fitted with a 4.2 litre V8 engine and electronically controlled air suspension, replacing the coil springs. The TDi diesel engine, originally fitted to the Land Rover Discovery, replaces the VM engine fitted in diesel Range Rovers(not available for North American market).

In 1995, the prolific brand celebrated 25 years of continued production and the second generation model was awarded the “Best Off-Roader” accolade by What Car? magazine.