Cadillac Rental Miami, understands the importance of history. Cadillac is the epitome of luxury. Founded in 1902 by Henry Leland, who named the car company after Antoine de la Mothe Cadillac, the founder of Detroit, turned the automotive industry upside down with their superb vehicle standards of luxury. 6 years later, Cadillac brought the idea of interchangeable parts to the automotive industry, laying the ground work for modern mass production of automobiles. The result was Cadillac being the recipient of the Royal Automobile Club of England. This is where Cadillac earned the slogan: “Standard of the World.” 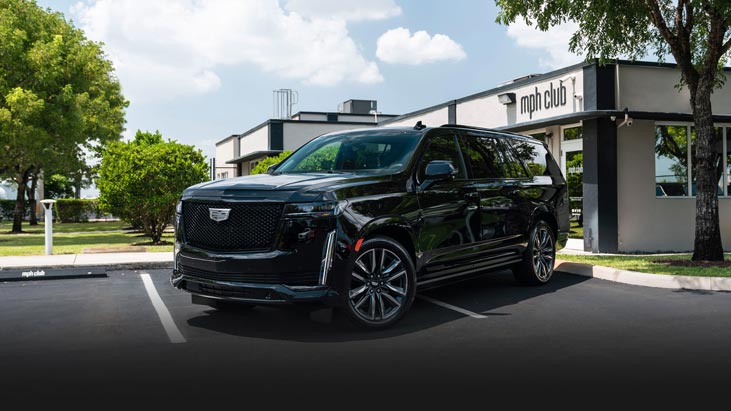 Get your hands on the most superior trim of this exclusive SUV, and revel in an elevated view of the road enveloped in an exorbitance of splendor! Rent yours today at mph club. The Escalade ESV  packs new innovative features, including Cadillac’s Super Cruise, which is outstanding amongst other semi-computerized driving frameworks around. The leading-edge technology and stunning craftsmanship combine give you as a result the iconic Cadillac Escalade Platinum. The classy, sleek, and swanky in it will give you the extraordinary dreamy drive that you won’t find anywhere else. Finding a Cadillac Escalade for rent in Miami is one of the best ways to experience the glamorous city. For decades now, the Escalade has been the premier choice for those looking for luxury in a larger package. 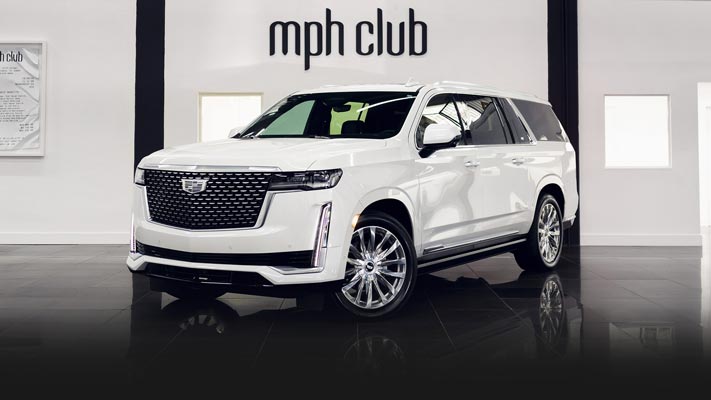 The Escalade has been the premier choice for anyone wishing to ride high in style and luxury. For over two decades, it has been the first choice for celebrities and other influential people to get around the city. 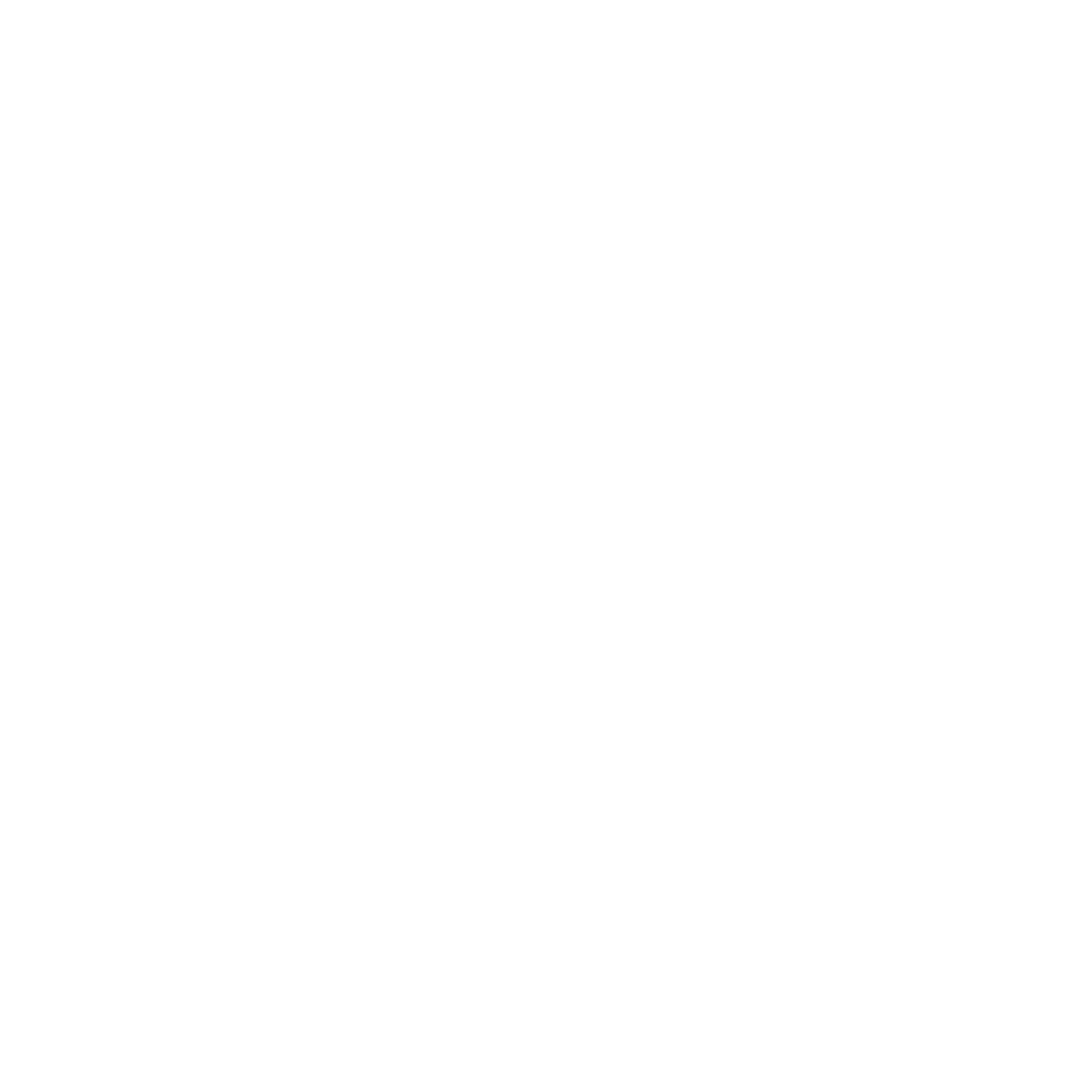 Driving one of our luxurious Cadillac peaked your interest? Contact us today fill out our booking form and we will promptly be in touch.

The History of Cadillac

Cadillac became the first car company to offer a passenger vehicle with a fully enclosed cabin in 1910. By 1912, Cadillac had created the model Thirty a “car with no crank”. The model was revolutionary for its time, also introducing an electronic self-starter, ignition and lighting. By dropping the crank starter, Cadillac opened the door to women drivers, making Cadillac the only company to win the Dewar Trophy twice. Next, the V-Type, water cooled, eight cylinder engine would become the signature of the Cadillac brand.

Cadillac’s influence trickled into the 20’s after 1926, when Cadillac created over 500 color combinations. That same year, the company brought in designer Harley Earl to design the 1927 LaSalle convertible coupe, which made the car the first to be designed from a designer’s perspective rather than an engineering one. What Earl created was elegant, with flowing lines, chrome-plate fixtures, and an overarching design philosophy, that made the Cadillac brand known for beauty and luxury. 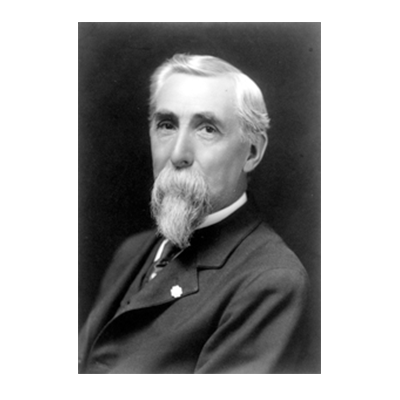 Car of the Year Award Winner

Cadillac created the first V-type 16-cylinder engine for use in a passenger car. This engine would be one of the most iconic in Cadillac’s history. During the World War, Cadillac had slowed production to work on planes for the war. Once the war ended, Cadillac adapted some of the aircraft technology to the first ever tailfin on a vehicle. his feature is now found on almost every car and was one of the biggest reasons that Cadillac was given the first ever Car of the Year award in 1949. Cadillac’s infectious tailfin took off and became a staple in almost every vehicle.

By the 1960’s, Cadillac opened the decade with a 400 horsepower, 8.2-liter engine Eldorado. The vehicle had a completely redesigned axle, this model boasted the highest torque capacity of any passenger car available at the time. Closing out the decade, Cadillac brought to market the 1978 Seville which used onboard microprocessors in its digital display. This started the era of the computerized automobile.

In the 1980’s, Cadillac prepared to release new technologies that would arrive in the market in the 1990’s. An electronic traction control system on front-wheel drive vehicles was one of these tech advances. By 1992, the company developed a stellar feature that allowed engines to run up to 50 miles without the need for coolant. The Seville Touring Sedan would be known as the “Cadillac of the Year”, due to its electronic powertrain, traction control, anti-lock brakes and speed-sensitive transmission.At the end of the 1990’s Cadillac introduced the Escalade SUV.