Bentley Rental Miami, understands the importance of history. Bentley is the epitome of luxury. Roaming through city streets, rims glimmering, the wood and chrome steel slide silently through cityscapes in a beautiful display of modern luxury. Bentley is known to accompany a lavish lifestyle of yachts, Greek Isle vacations and porcelain buttons dipped in gold. Founded by Walter Owen Bentley, Bentley Motors has grown into a world renowned car-maker and a quality insignia of Great Britain, who also provides cars for the Queen Herself. Bentley has been a stand-out luxury brand since 1919, here is its rich history. 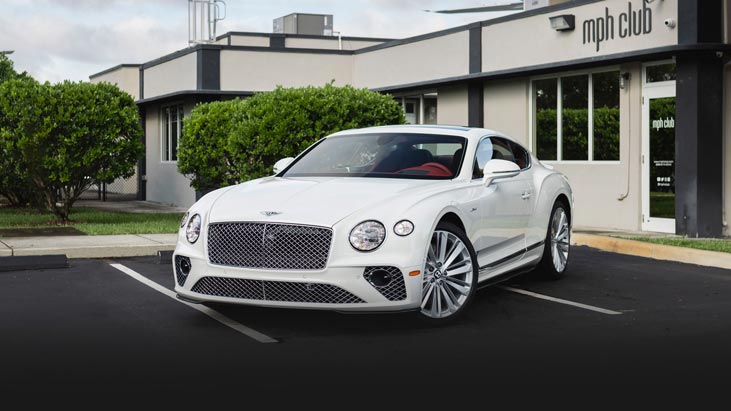 Regardless of the fact that you pick the hardtop car or soft-top convertible, the resonating V-8 or luxurious V-12, the Continental GT will cause you to feel like a superstar on each trip. Bentley decks out the Continental GT’s lodge with fine leather, veritable wood, metal bracing, and every possible modern innovation. An enthralling assurance of luxury, performance and automotive masterpiece, the Bentley’s Continental GTC Rental Miami is defined by its unmitigated power and athletic dexterity. Inject exhilaration and excitement into every drive experience with its dynamic spirit.

Manufactured by the brilliant craftsmanship and beautifully designed Bentley Continental GTC always has something more surprising to offer you with its dazzling performance. When you ride in it, you experience the most distinctive drive. 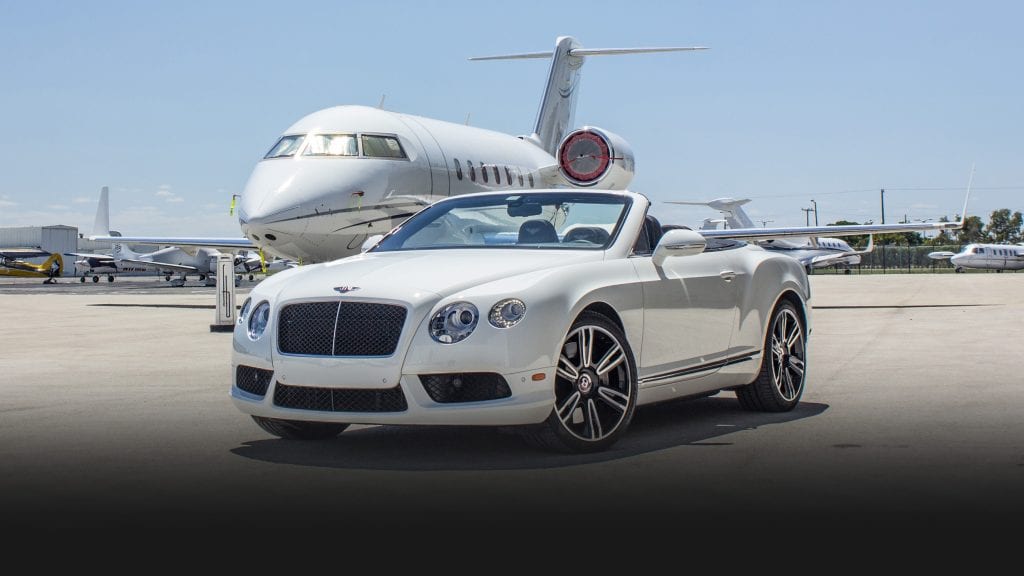 A Bentley Continental GTC without a doubt one of the world’s best grand tourers with a boundless measure of headroom, on account of a z-crease fabric rooftop that can be stowed or raised in 19 seconds at up to 30mph. It rivals the Aston Martin DB11 Volante and Ferrari Portofino, among others.

The Bentley Bentayga it’s one of the most extravagant and costly vehicles out and about today. How sumptuous and how costly? Indeed, its solitary genuine rivalry originates from an individual super-luxury SUV, the Rolls-Royce Cullinan. Take one glance at the Bentayga and you’ll know it’s something else. 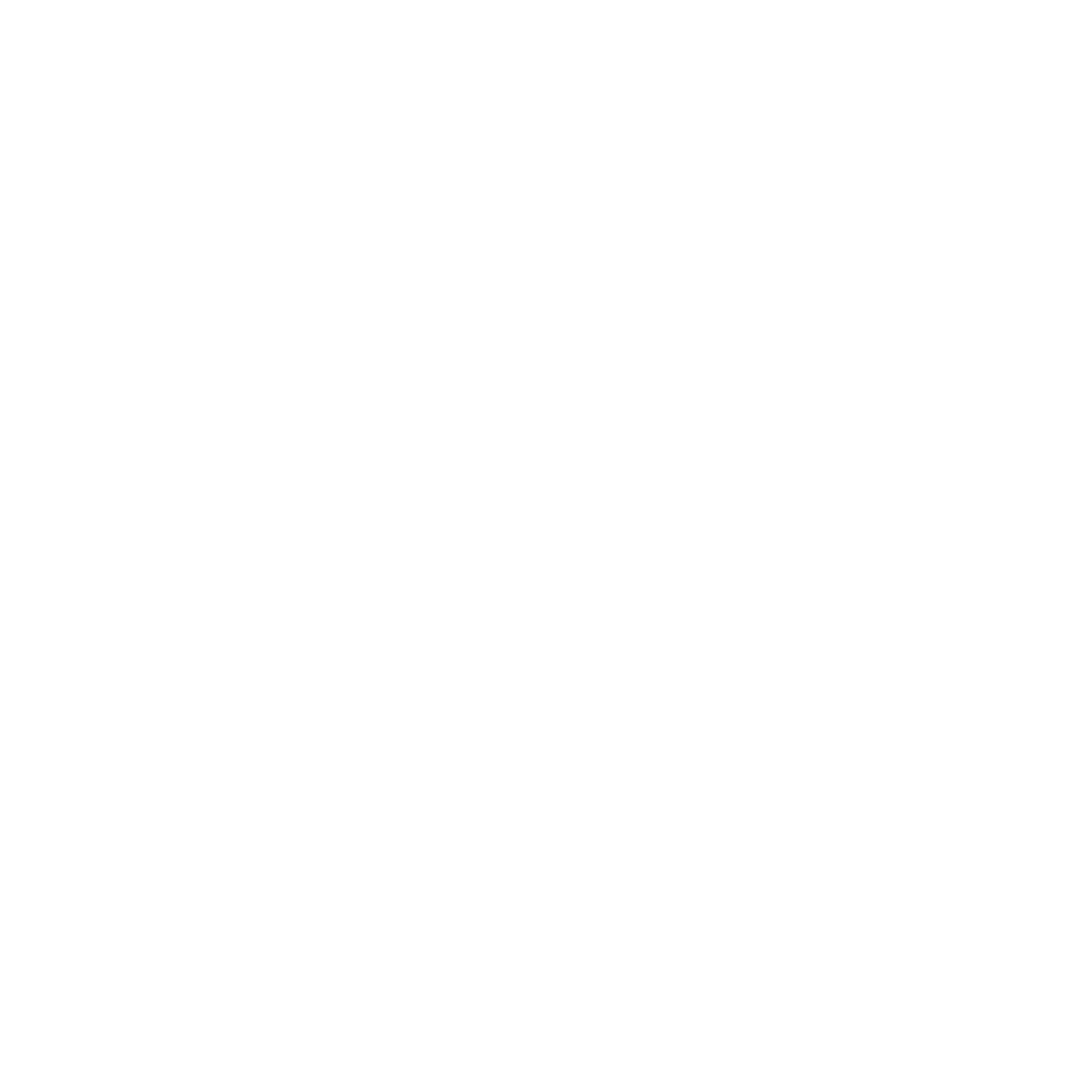 Have we peaked your Bentley interests? Bentley Rental Miami is available 24/7/365 for your rental needs. Contact us today fill out our booking form and we will promptly be in touch.

The History of Bentley

Walter Owen Bentley is known for creating, and designing remarkably reliable rotary engines that were fitted during World War I. Bentley was successful in this circuit before he moved into the automotive arena. Bentley’s relationship with his brother’s French company selling D.F.P. cars led him to put his engine knowledge to use by establishing his own car company. Bentley Motors was formed in 1919, and Bentley hit the ground running.

His first showcase exhibited a chassis with an engine replica at the London Motor Show. The design worked wonders and a plethora of orders were placed by automotive enthusiasts. There was one drawback, there were so many orders, that they weren’t completed until a year later. Soon, the company would experience several ownership changes similar to Aston Martin, Luckily, Bentley’s allies possessed vast riches to keep the company afloat. Bentley was then acquired by millionaire and Bentley Boy enthusiast, Wolf Barnato, who became the company owner in 1925. The Great Depression affected Bentley Motors, leaving Bentley poor and disoriented. 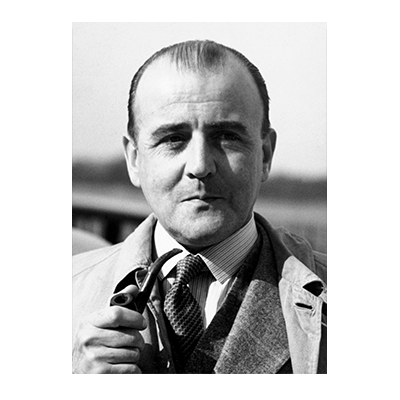 Rolls-Royce, another luxury vehicle manufacturer stepped in around 1931. Thanks to the Rolls-Royce team and the “Bentley Boys” the company was able to stay afloat. Now, Bentley entered the Le Train Bleu Race, finishing first and creating a known franchise brand for Bentley. Moreover, victories poured in after the endurance race 24 hours of le Mans, emerging victorious 4 consecutive times, between 1927 and 1930.

Before parting ways with Rolls Royce in 1988, the company became a luxury powerhouse by pumping out technological improvements, and the look of their vehicles. Models such as the type R, S and Continental represented only a small fraction of what would come in the following years. Later models included the beautiful Azure convertible, the Turbos Sport R and S models and the competitive Brooklands.

Beginning in 1998, German car manufacturer VW Group took over as Bentley’s parent company in a profitable partnership with BMW. Volkswagen would make both Bentley and Rolls Royce cars until 2002, Demands for Bentley vehicles were so numerous that it was difficult to meet demands.