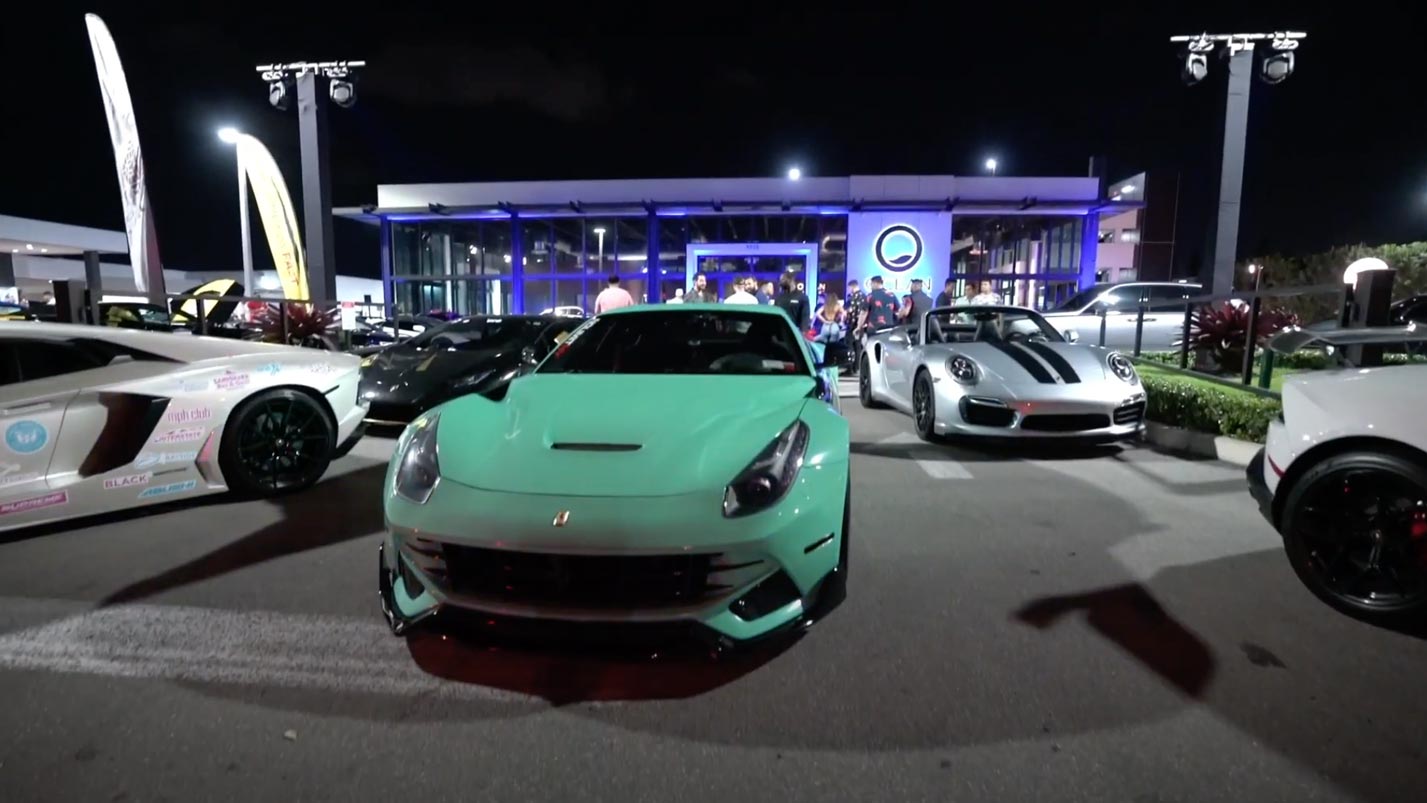 Race Rally Media is the mastermind behind the exotic car rally, “Rally to the Race”, the rally was held from February 26 to February 28 in Miami, Florida. The three-day event had more than 75 exotic cars, including Lamborghinis, Ferraris, Porsches, McLarens, and more super brands. Not only is this a phenomenal car meeting, but it also brings together celebrities, professional athletes, car fans, and creative teams from all over the country—those who included Deshaun Watson, Quarterback from Houston Texas, and famous artist WhisBe.

Race Rally Media is devoted to giving encounters that resemble no other, and the cutting-edge year’s Rally to the Race turned into the identical. The essential Rally to the Race rally changed into held five years earlier. From that factor forward, Race Rally Media has facilitated more than 50 clean, energizing, and impeccably achieved conventions, organizing with drivers, backers, and nearby police officers to make the occasions a truth. 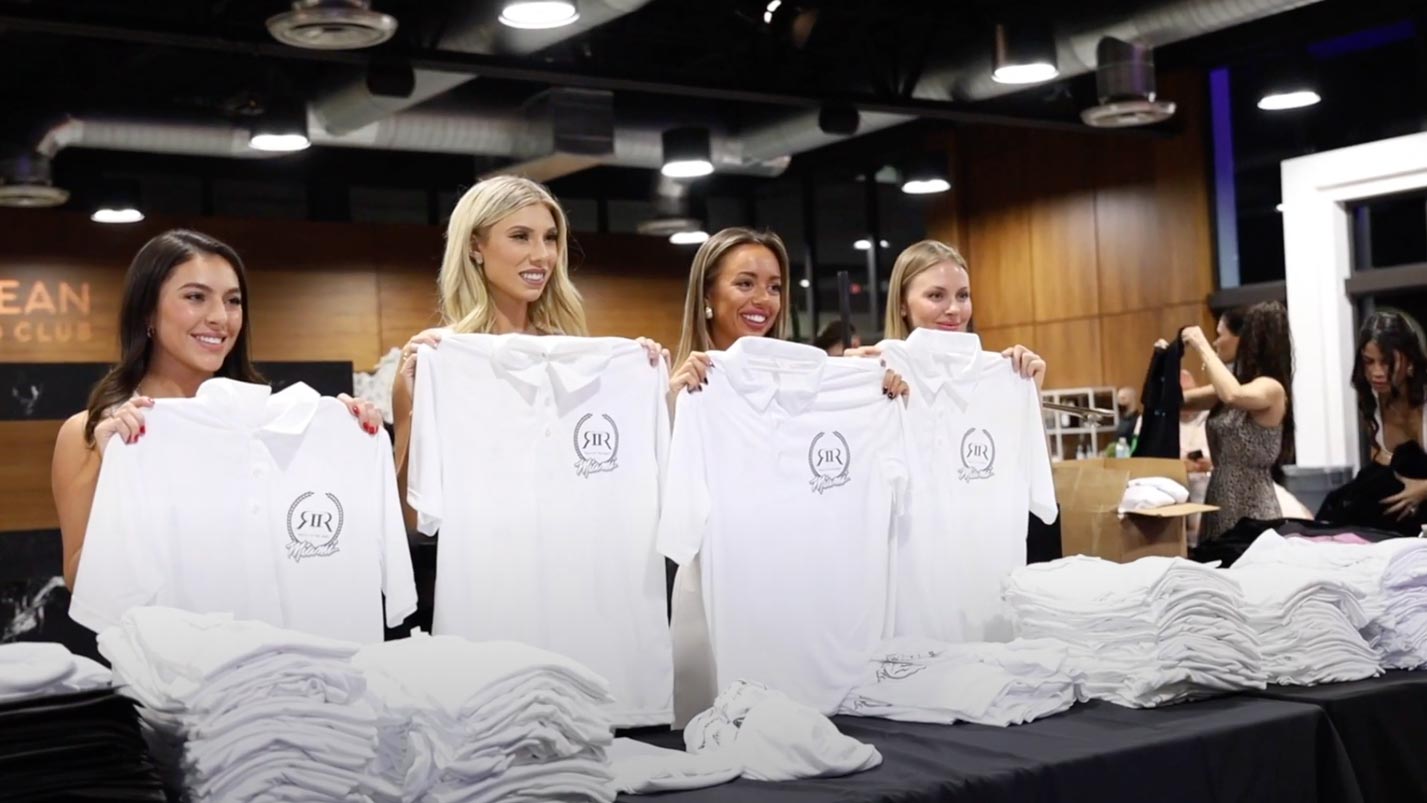 Interestingly, this rally certainly proved to be a breakthrough in mph club history as everyone experienced an enthralling and cool atmosphere with amazing and cooperative company sponsors. Car enthusiasts enjoyed the crazy event and the parties in a fascinating environment and our top exotics cars were loved by everyone. There were huge and appreciative efforts made by the team, everyone was excited and well prepared to begin this crazy event with more enthusiasm. 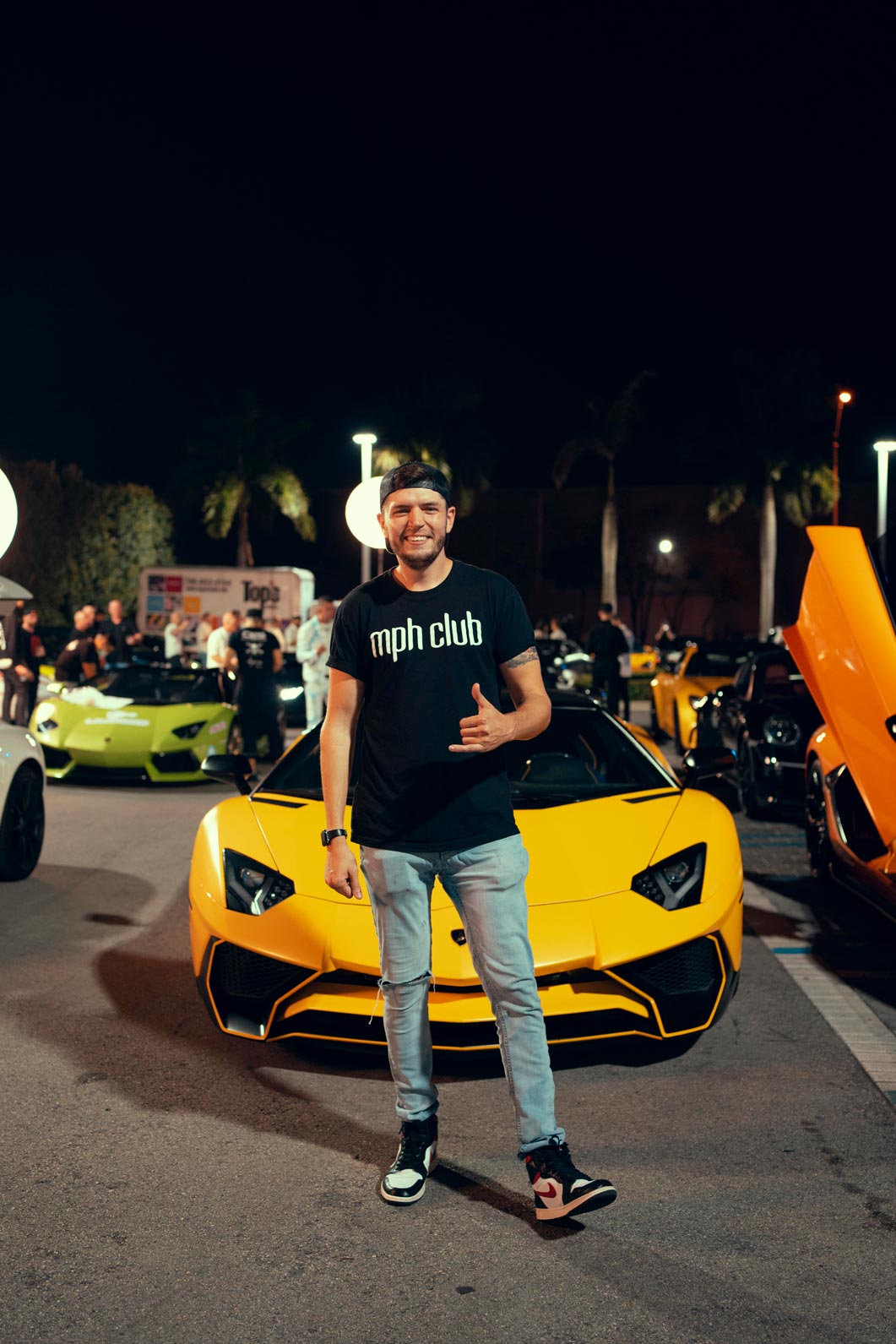 The rally’s host became shaped to convey together the exhilaration of car rallies, the adrenaline of driving the fastest exotic cars in the world, and to seize the thrills with a whole media crew in HD. Surely, our team efforts and activities created a new well-known demonstration by presenting the possibility for unusual motors, exquisite networking, extraordinary sponsors, and exceptional memories for a lifetime. 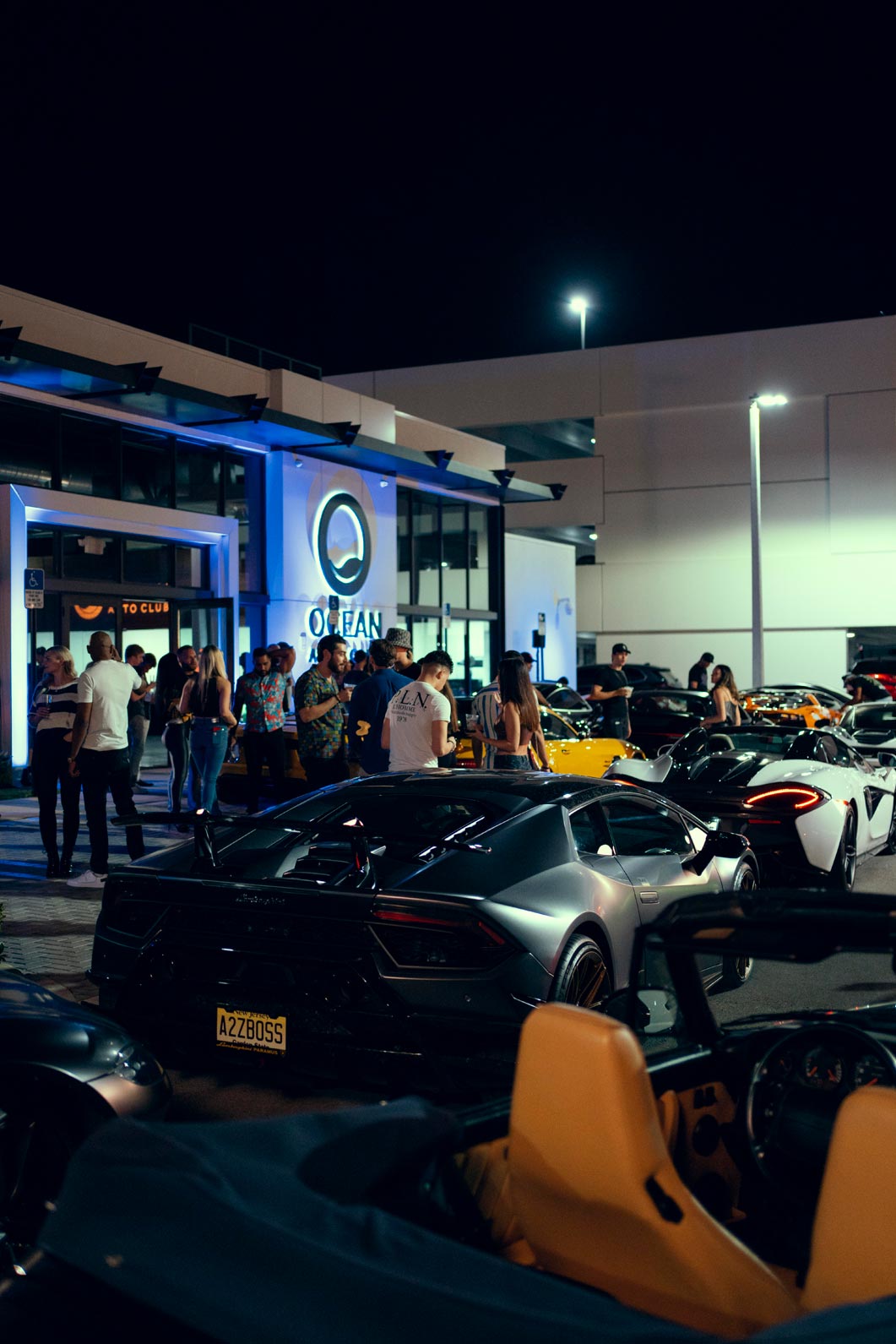 Initially, Race Rally Media held a sticker party at Ocean Auto Club which was the kickoff event for this enthralling rally. The super and top exotics cars were everywhere with the logos of mph club and sponsored companies, it was surely enjoyed by everyone, the atmosphere was just awesome. There were tons of captivating cars that it was hard for the audience to choose which one was their favorite . The party was well organized, everybody loved the DJ, the fire dancers, and the swirling car burning tires showing the amazing power those have under the hood.

That’s how the sticker party was successfully executed, it was beyond everybody’s expectations and the appreciation by the audience was noticed. Later on, all the drivers went to local Miami restaurants, clubs to continue with the amazing event.

On day two everybody got together to have brunch and to get ready for another day full of activities. That day we planned to have Go-karts, dinner, and enjoy more exotic cars while we spent some time with our special guests. We also met our favorite artist WhisBe in the morning who is the creator of the iconic Vandal Gummy Bear and other amazing art pieces. There was a friendly and cooperative atmosphere all around as everyone was comfortable enjoying at their own pace. 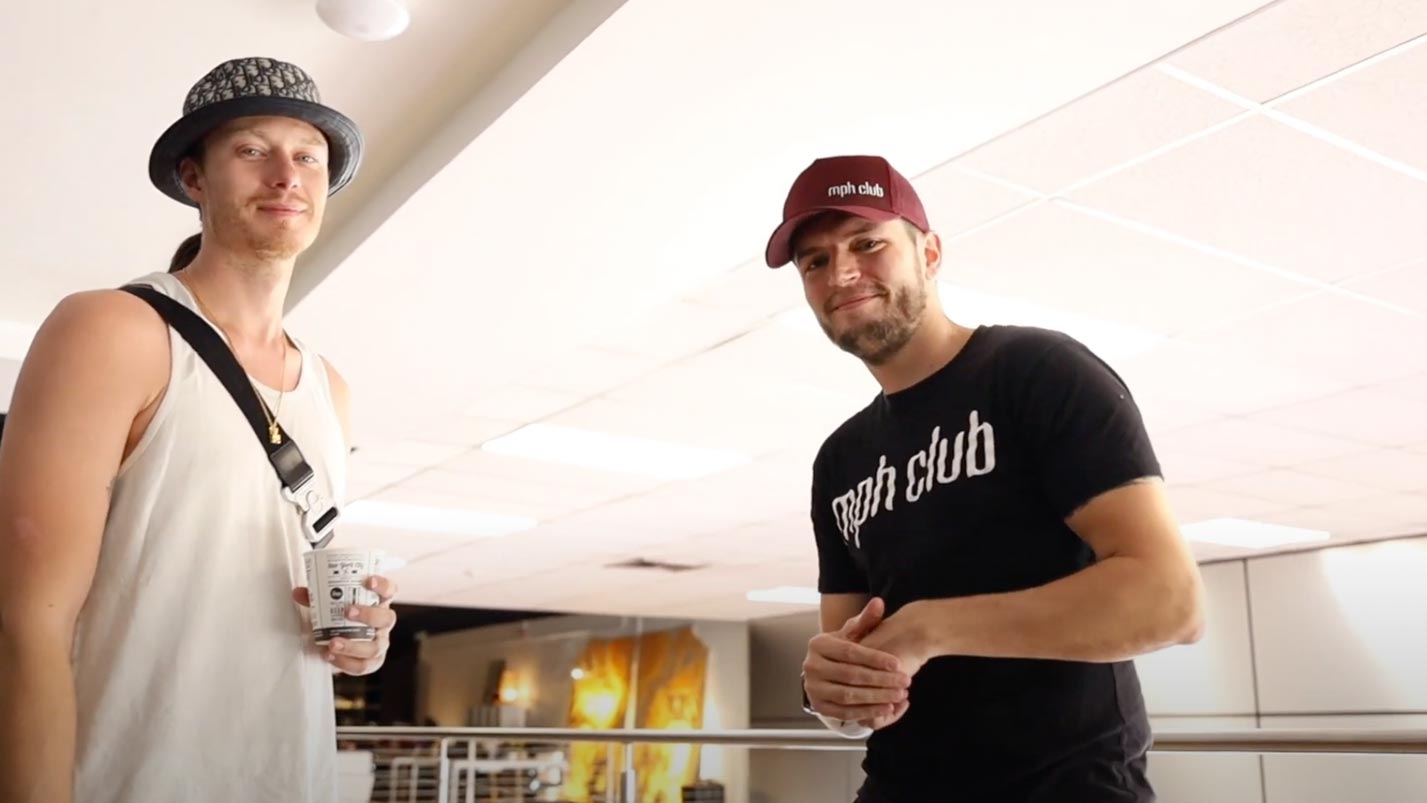 On day three the closing party was held at the SLS hotel in south beach and all drivers were excited to bring their supercars to the next event’s location. It was quite a sunny and refreshing  Florida day, all of the guests were enjoying every minute of the day. The pool party at the SLS Hotel was epic, everybody was talking about how awesome the event was, definitely Race Rally Media knows how to put together a successful rally. And that’s how it wraps up the third and last day of the rally. 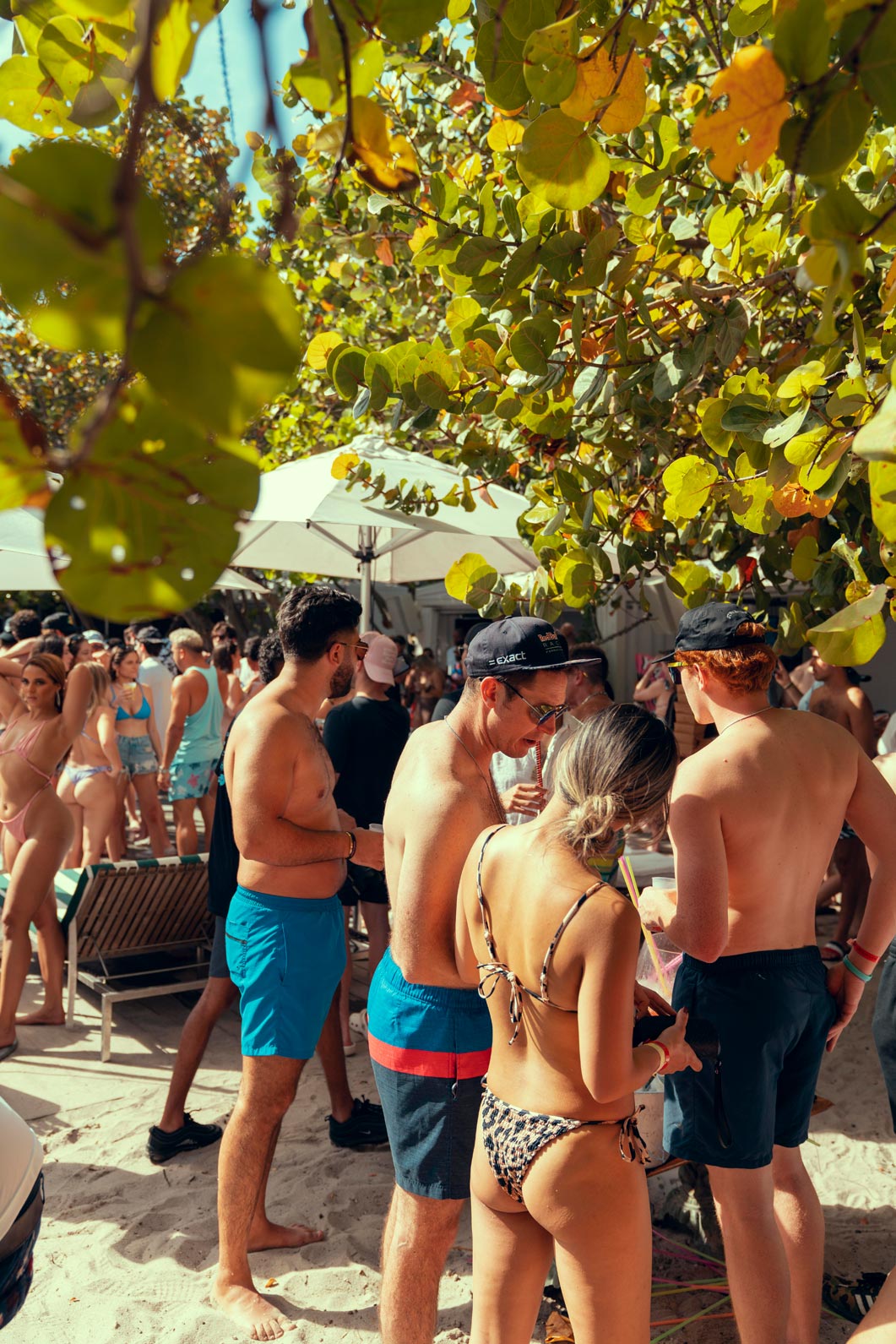 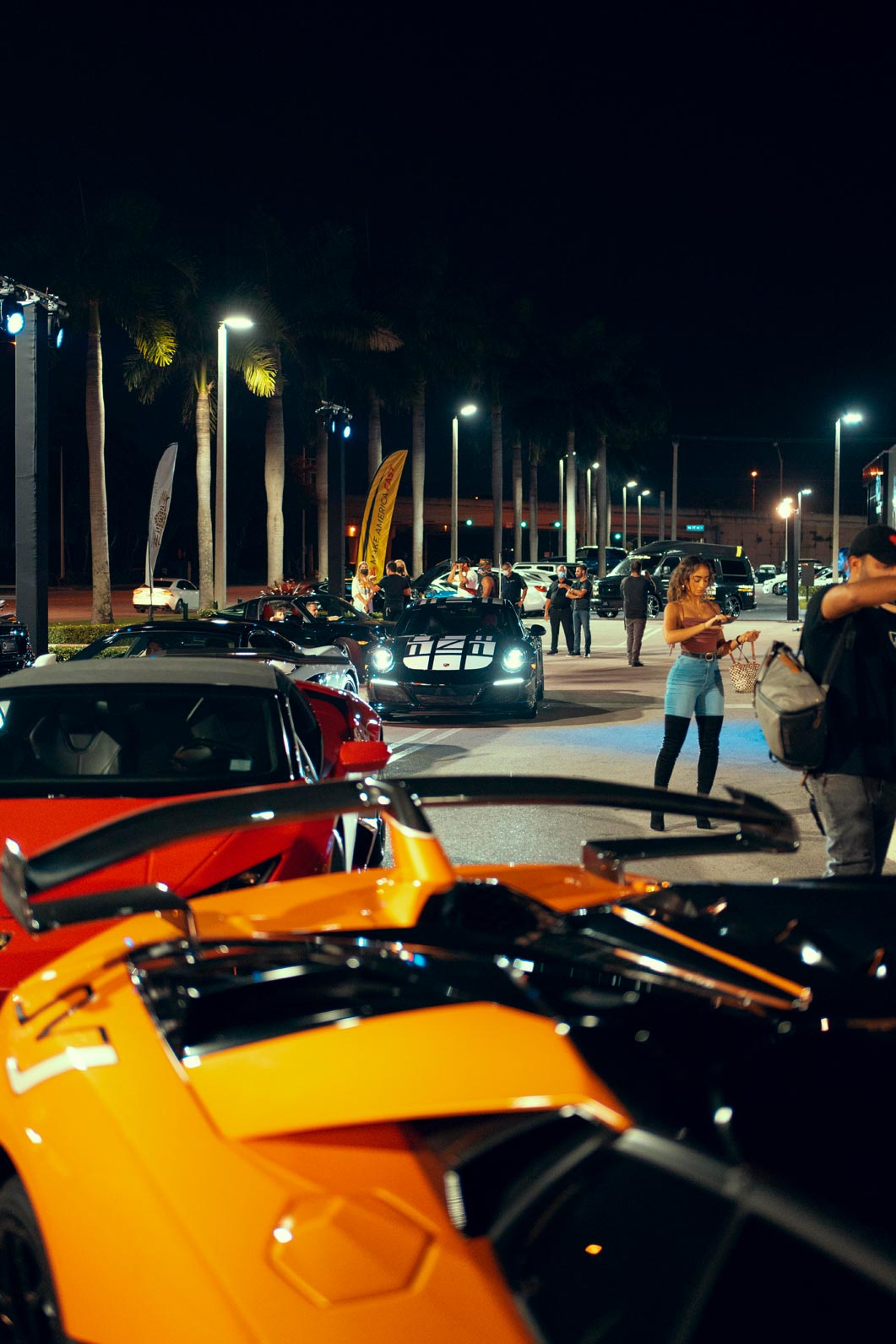 Race Rally Media’s mission is to stimulate automotive lovers towards sophisticated, new automotive technologies and reclassify a car condominium agency. They have built a brand that realizes the fun and excitement of the automotive industry. Race Rally Media’s passion and dedication for their craft have attracted many familiar faces. They work with a celebrity, artists, athletes, social media influencers, and your favorite production companies.

For those who love the extravagance and colorful exotic cars, for the individuals who want to ride in style, and for the speed lover that wants to form part of future car rallies,  mph club is your admittance to the maximum unmistakable extravagance and fascinating assortments of exotic cars. The process is simple, just pick your favorite exotic car, rent it and drive it. It doesn’t get easier than that. Our fleet carries each one of the recent models of your favorite car brands like Lamborghini, Ferrari, McLaren, Rolls Royce, etc. 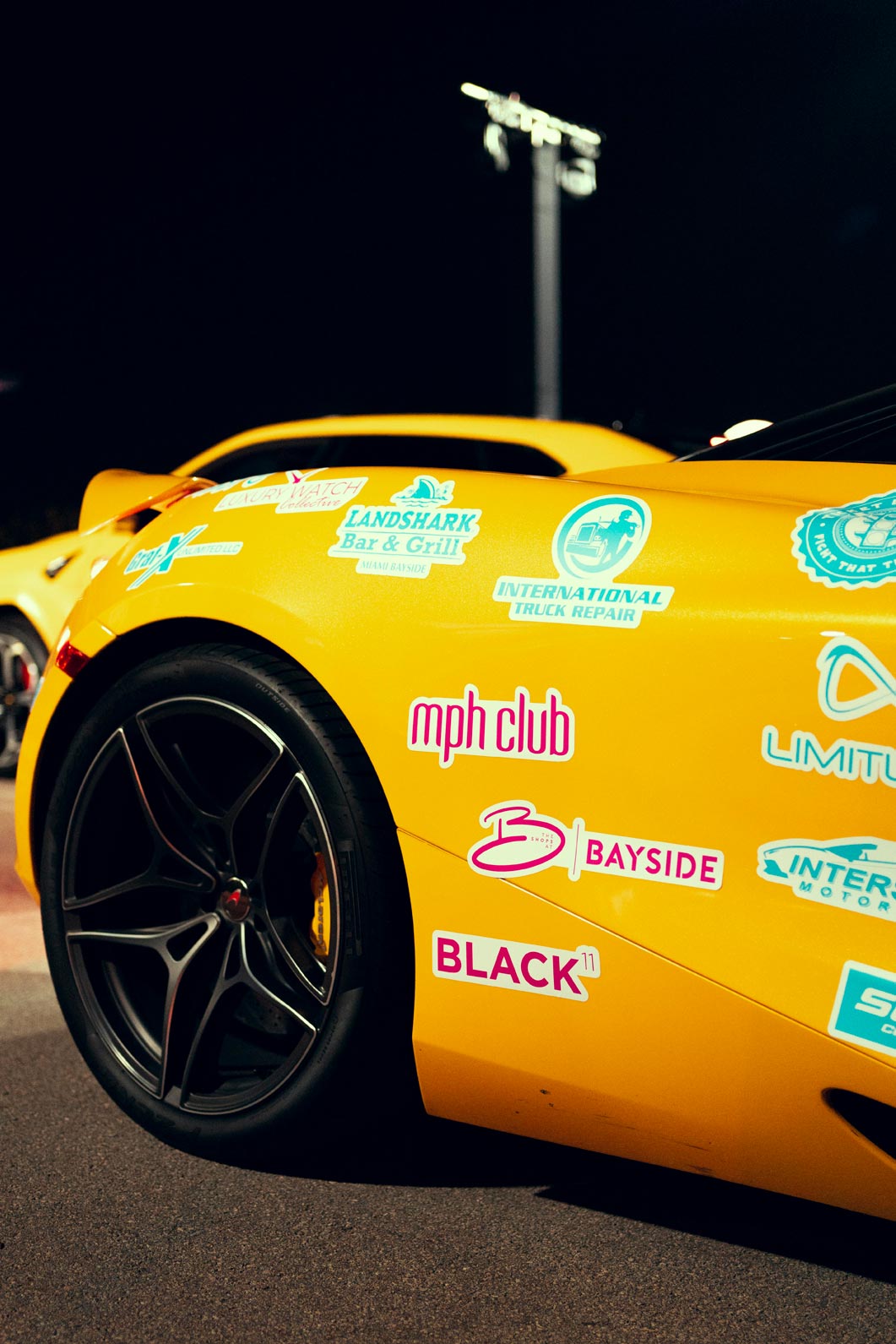 As an automotive fan, there are no other options available to experience the benefits of driving an exotic car collection with little effort. Before buying a new exotic vehicle, Bypass requirements for maintenance capital, wear, and storage. We offer what other exotic car clubs don’t: Customization. You choose the car you want to drive, the features you feel you will use, and the amount of time you want. Chances are endless! With our exclusive mph club membership, your only focus is an open road in a luxury vehicle or exotic vehicle. 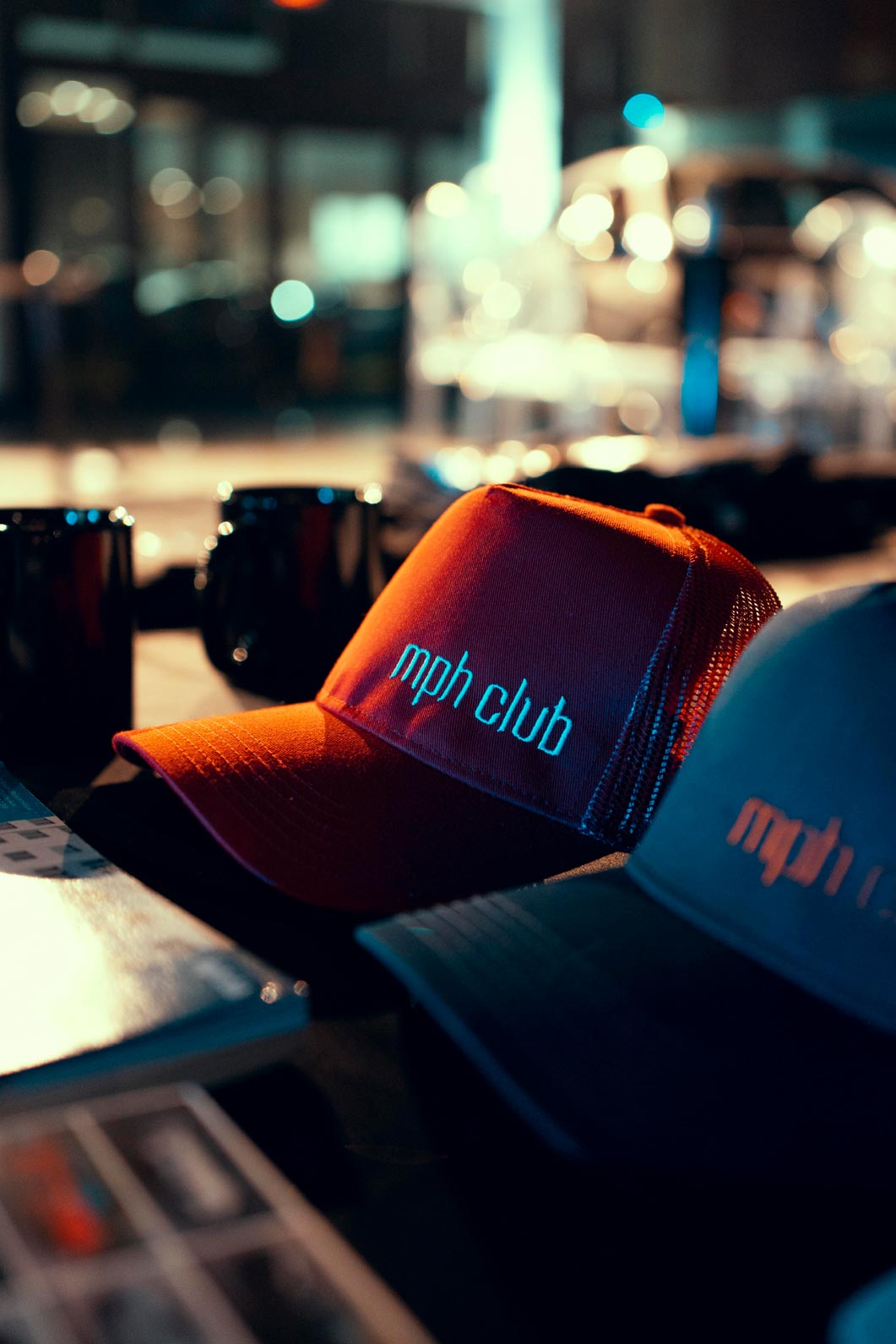 Don’t miss another car rally because you don’t own an exotic car, we have the solution so you can be part of this amazing and unique experience. Contact us and rent your favorite sports car from mph club and enjoy the road together with other supercar enthusiasts.