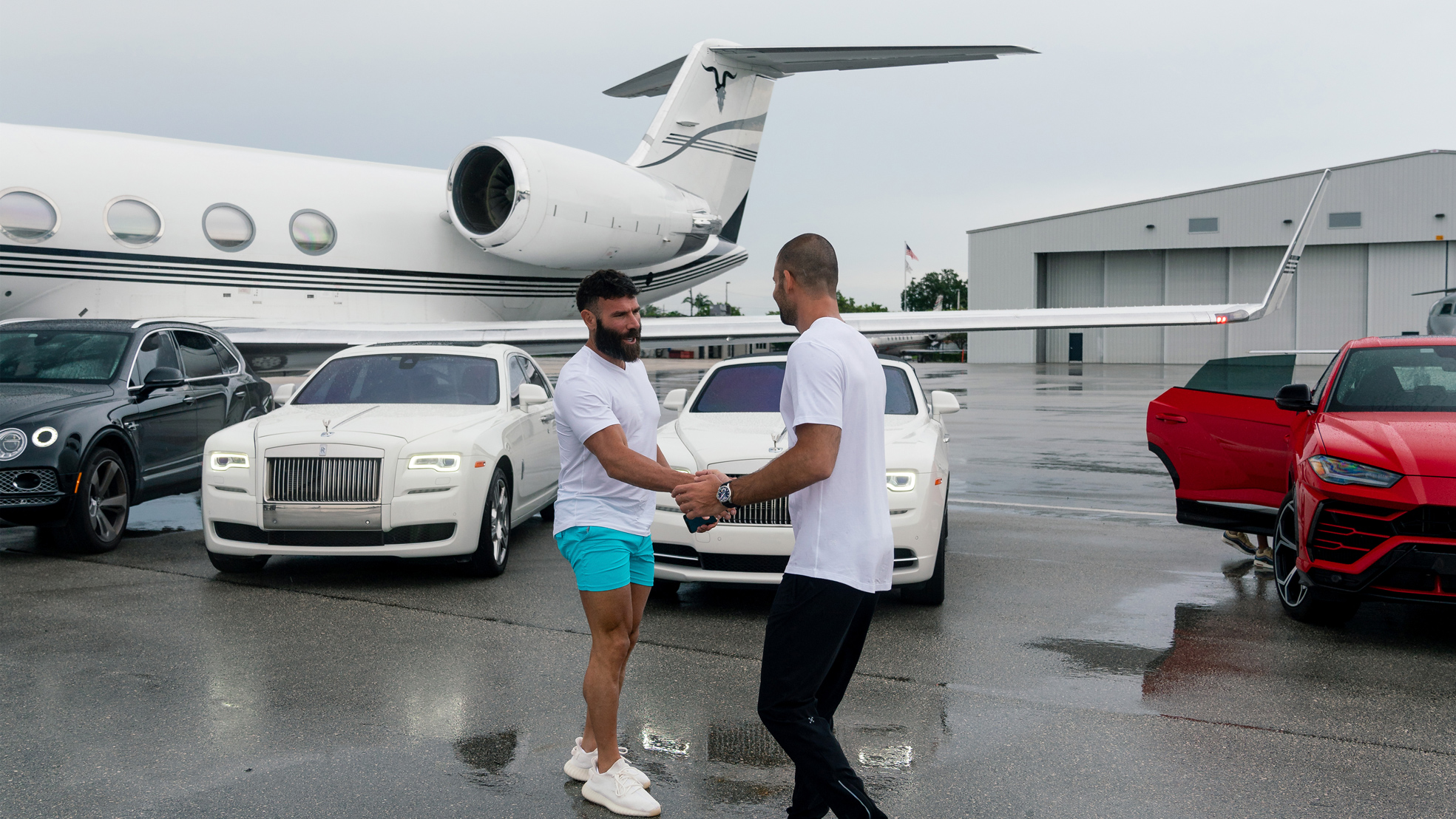 We’ve successfully built a relationship with Dan Bilzerian aka The king of Instagram over the passed several years. If one person could perfectly embody the spirit of mph club and the Miami luxury lifestyle that one person might be Dan Bilzerian. Dan has built an empire and a reputation of luxury and opulence.

Dan isn’t your typical multimillionaire. He regularly travels the world, surrounds himself with beautiful models, and hosts some of the craziest parties in the nation. He has built an Instagram empire by sharing some of the craziest images the internet has ever seen. We work with Dan often but the last time he came to Miami was definitely one for the books. He came for a convention that involved one of his businesses. Dan’s business “Ignite” is one of the fastest growing and most infamous CBD companies around. We took his business plans and itinerary to the next level.

Dan Bilzerian landed at our location at Fontainebleau Aviation executive airport and we provided him with a fleet of exotic vehicles options for him and his team to choose from. After the convention we met up with Dan Bilzerian again at the Fontainebleau Hotel in South Beach which is another one of our many locations. Here we put the entire Ignite team onto a private Yacht charter. What made this excursion so great was the fact that the Ignite team was able to board our Yacht charter on property. After all of that was said and done, we met Dan and his team at the airport with our famous Ferrari hood for him to sign before he flew back home.

It’s safe to say his Miami trip was a success. Over the years we have had the pleasure of working with him and his team many times. Every time they pass through South Florida they know who to trust for the best luxury and exotic vehicles. After working with a plethora of celebrities you’ll notice the groups of people who are affiliated with each other. After impressing one celebrity they’ll often introduce you to their other celebrity friends. The best strategy with getting into the “in” crowd is to be consistent and to offer an incredible service every single time. 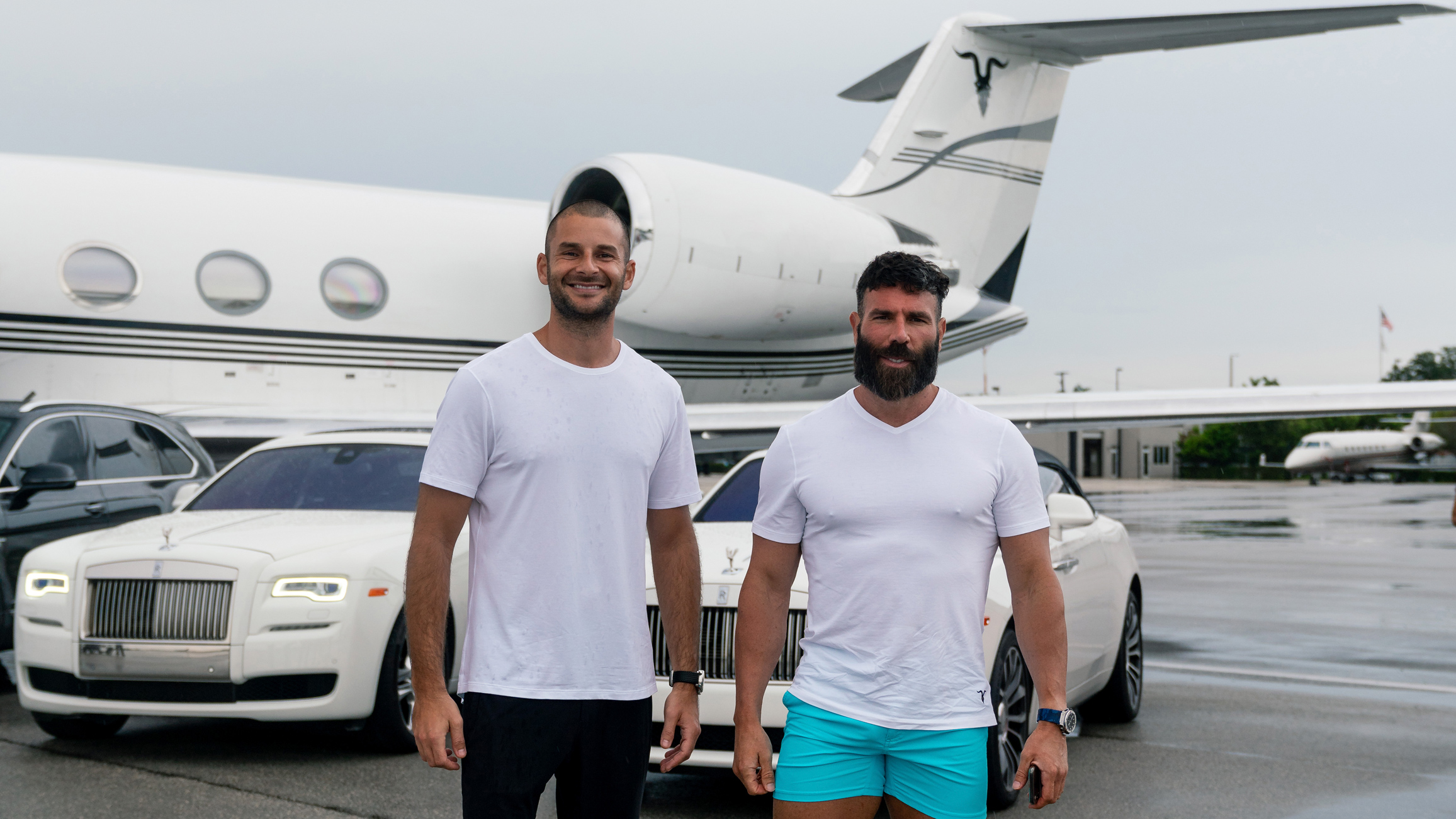 Our level of service and long standing reputation helps attract some of the world’s most infamous celebrities and influencers. The reliability of mph club is what celebrities are most attracted to. When you have zero time to waste, choosing the trusted company is crucial.

Reserve your next exotic car rental with us and rest assured your vehicle will be ready and waiting for you. Check out our YouTube video below showing off some of the activities of Dan Bilzerian Miami trip and mph club experience. If you like seeing celebrity content and the exotic Miami lifestyle consider subscribing to mph club win Youtube to stay notified every time we drop a new video.